My winter photos of 2018 published 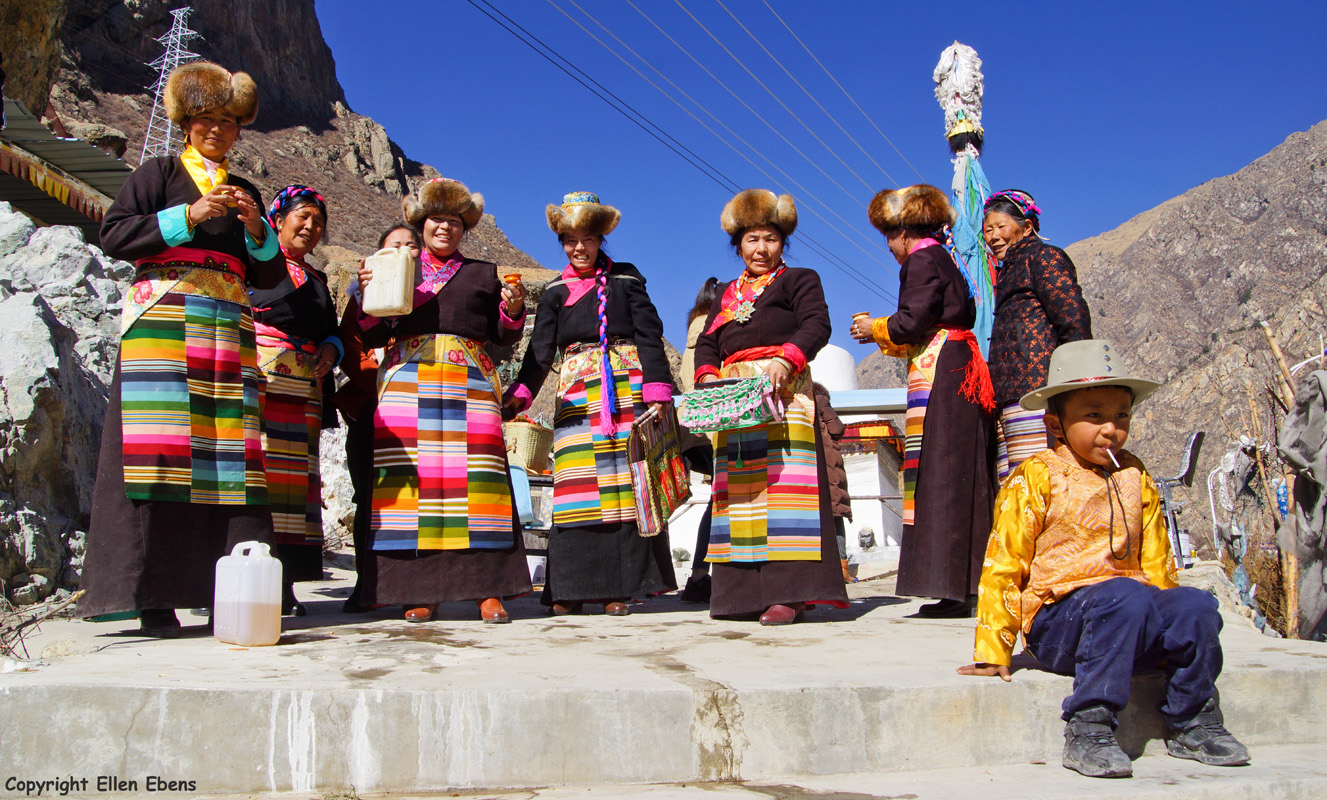 It was a lot of work and I had little time. But now the photos of my trip to Tibet in January 2018 are published. Finally! I wrote already a blog about this travel. So you can read the details of this trip in the blog Traveling to Alpine eastern Tibet (January 2018). And now you can enjoy the pictures.

What I want to emphasize in this blog is that taking photos in winter time in Tibet isn’t really easy. Neither outside on the streets or in nature. Or inside buildings like monasteries. I will explain why not. In wintertime it’s mostly very sunnny at daytime. The sun has a lot of power. And that’s the reason the light is very bright and hard. Hard light makes distinct, hard-edged shadows. The difference between the lights  and the shadows in the photos is great. You almost can’t get it right. I had this problem for instance when in was in Lhasa in the Jokhang Temple and made photos of the debating monks. Half of the monks were sitting in the shadow (in the dark) and the other half were sitting in the sunlight. But thankfully I could edit this photos at home with Photoshop and get a better result. Also landscapes with ice and snow give these problems.

Lhasa, monks debating at the court yard of the Jokhang Temple.

Landscape on the way back from Bome (Pome) to Nyingchi

Another problem is taking pictures inside the monasteries. In the chapels it’s often quite dark. I never use flash. I find it very important to catch the right atmosphere of a place. And you don’t get that with flash in my opinion. And I also don’t use a tripod. On my travel I don’t have time to set up a tripod. For me it’s a case of catching the (right) moment. So it’s important for me to hold my camera quite firm in order to get sharp, unmoved pictures. But sometimes showing people have movement in the picture makes the picture more alive. I’m always grateful for my camera, a Sony A77 SLR. I think I make wonderful pictures with this camera.

Ganden Monastery. Pilgrims are mandala praying in the chapel where the stupa of master Tsongkhapa is.

Inside Tandruk Temple near the town of Tsedang

I invite you to have a look at the photos I made in January 2018 in Tibet. See the following albums: